What do you think about the Microsoft new ideas for Windows 8?

0
Apple is going to open a huge Apple Store in Hamburg sometime this summer/fall. Apple remains very secretive about it. The whole building in the prime location “Jungfernstieg” is hidden behind black panels. On Friday however, all of a sudden a huge Windows logo was displayed, making it look like a Microsoft store. Obviously this was a prank. A good one too. Two guys – dressed and behaving like construction man – put the Windows logo up. Check out the video to see the logo in the making.

PS: If you look closely you can see that there is a small mistake in the logo. The blue and green are flipped. 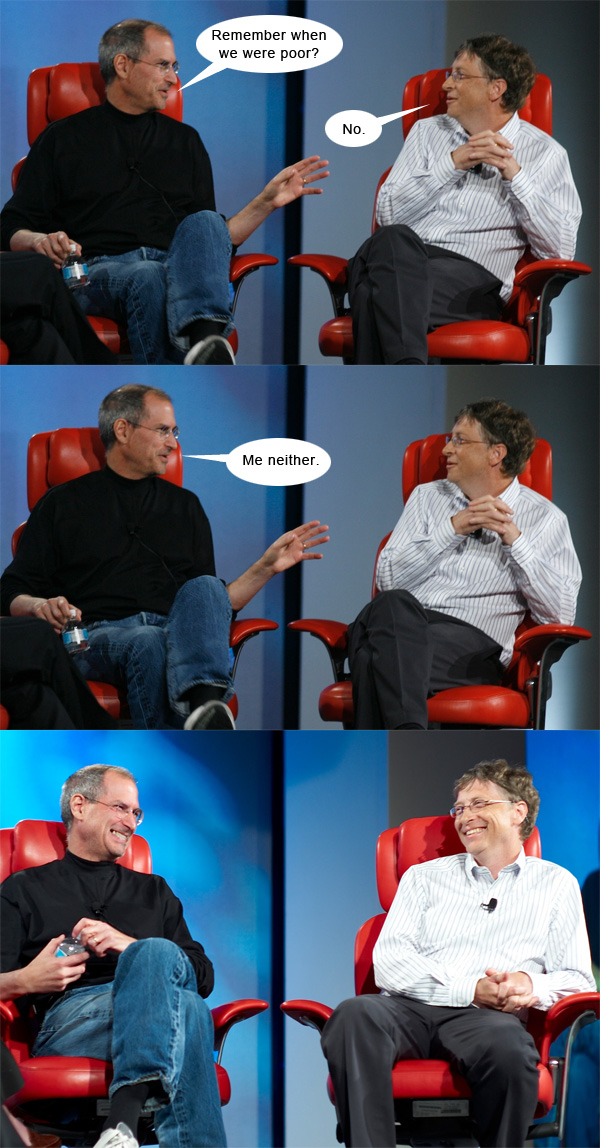 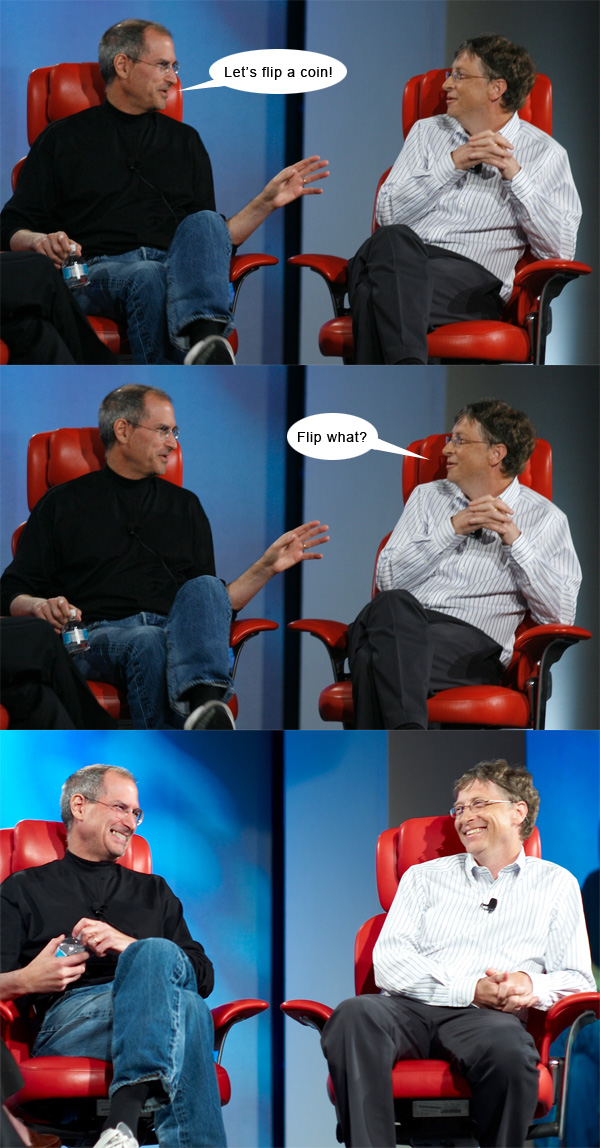 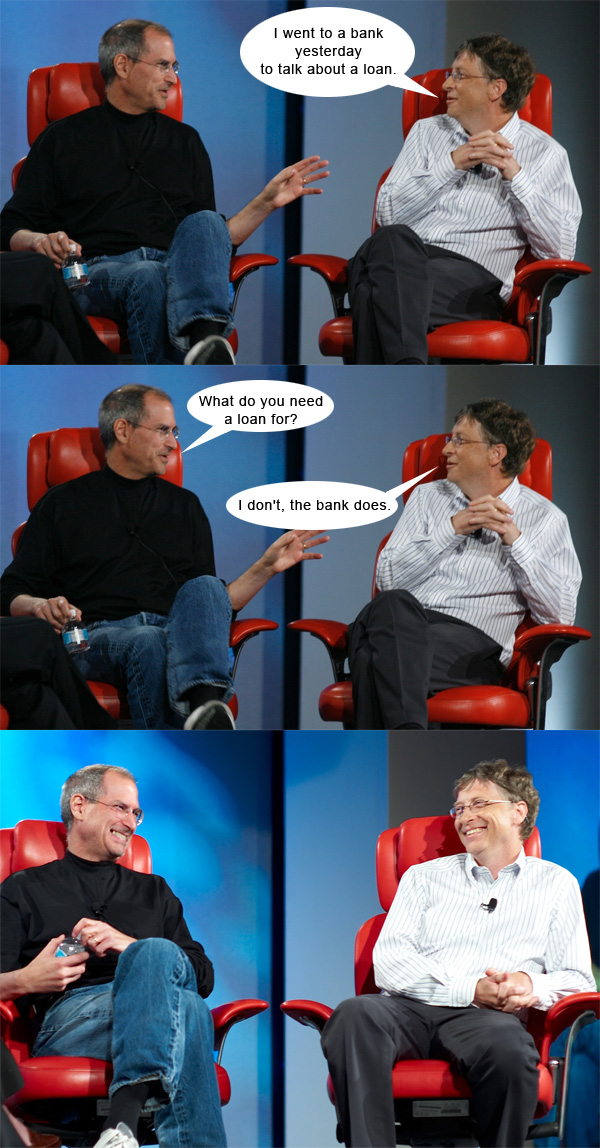 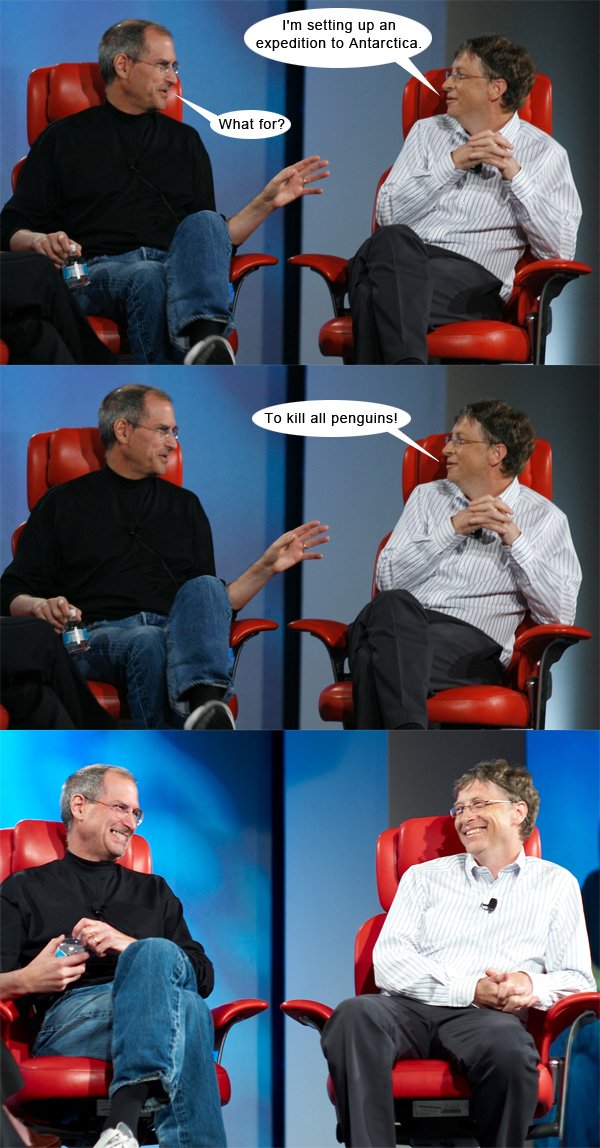 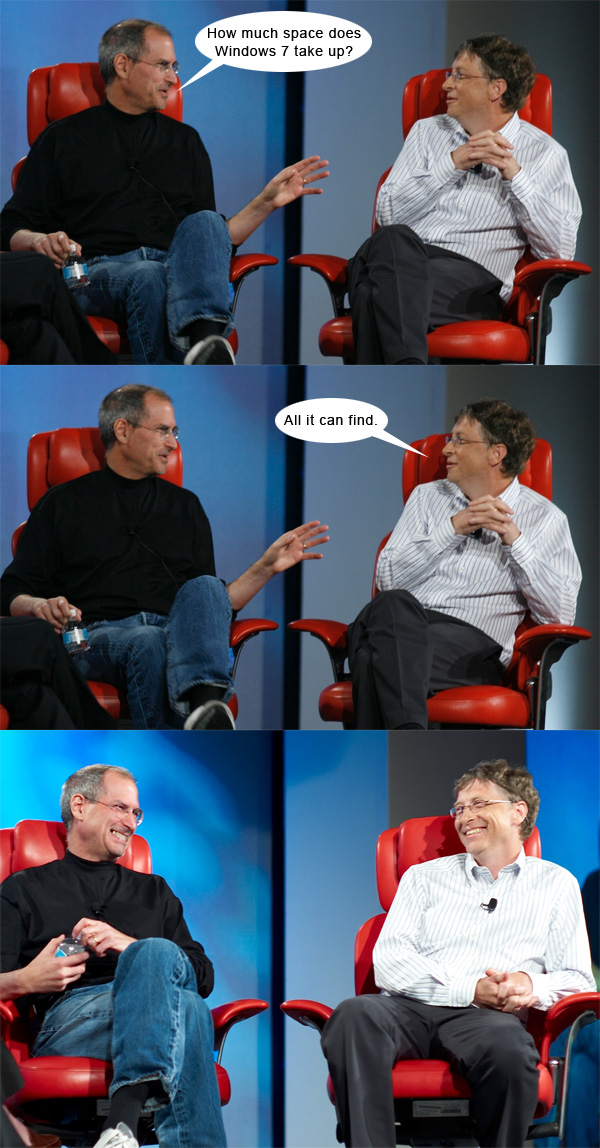 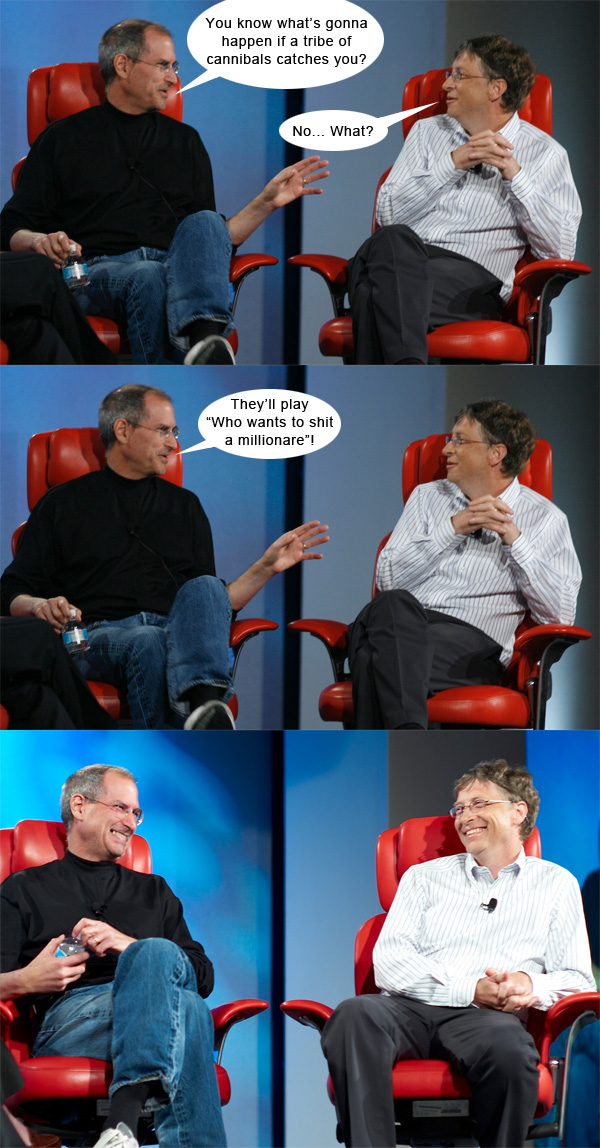 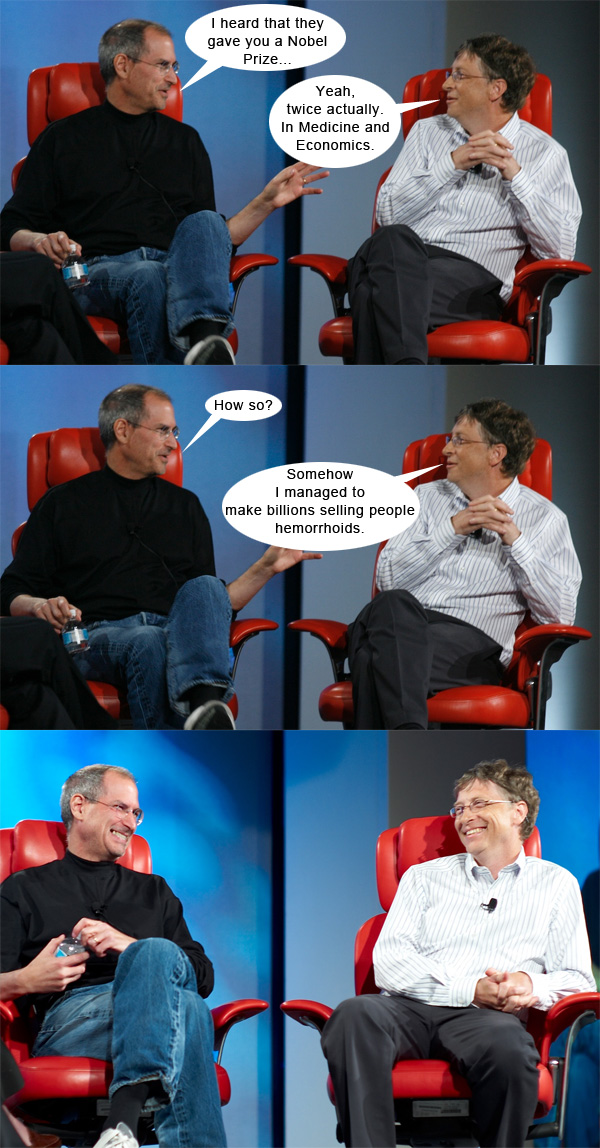